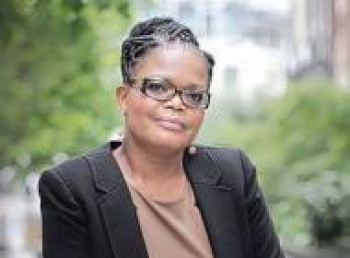 Georgia Tech awards its fourth annual Ivan Allen Jr. Prize for Social Courage today to Beatrice Mtetwa, an African lawyer who has devoted herself to human rights, social justice, and gender equality for more than 20 years.

Mtetwa grew up in Swaziland with no electricity or running water. She became the first in her extended family to attend high school and went on to study law at the University of Botswana and Swaziland. After pursuing a career as a government prosecutor, she became disillusioned by selective justice, so she moved into private practice where she hoped to be able to conduct human rights work without political interference. Still, she has endured threats and assaults for defending those who suffer at the hands of government.

“We want this award to be very clear in honoring social courage, not just extraordinary leadership,” said Joe Bankoff, chair of the Sam Nunn School of International Affairs and of the nominating committee.

DramaTech Theater Presents Enchanted Stories: An Evening of One Acts

'Darwin's Dilemma' May Be Solved